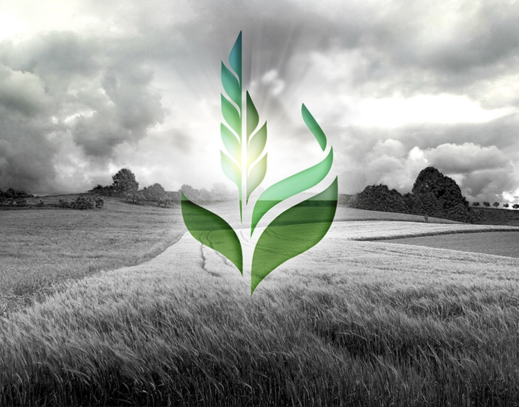 On February 7, at 14:00, the work of PJSC "AGRARIAN FUND" was blocked by employees of the National Anti-Corruption Bureau of Ukraine who began a search at the central office of the state-owned company.

According to the Chairman of the Board, Andriy Radchenko, such actions of law enforcement bodies have no good reason, and the work of the company will be restored in the nearest future. Accordingly, there is no doubt that PJSC "AGRARIAN FUND" will be able to finance the sowing campaign in 2019 at the planned level.

"The continuing searches at the central office have no reasonable grounds. In the past year, AGRARIAN FUND increased its net profit by 55% to UAH 147 mln. The Ministry of Finance has to decide on directing mentioned sum as the dividends to the State Budget of Ukraine very soon.

At the same time, we have been actively increasing our presence on the market for the last 3 years. It's worth adding that in 2015, when our team headed AGRARIAN FUND, its income amounted to only UAH 2.9 billion. Today, almost three times more - UAH 6.9 billion. At the same time, in fact, we also carry out the function of the regulator in the agrarian market, financing the sowing campaign.

We respect the work of all anti-corruption and law-enforcement agencies of the state and contribute in every way to it, regularly sending deficiencies and violations detected by our security service to the prosecutor's office and the Ministry of Internal Affairs in order to respond appropriately. I have always professed in the state-owned company the ideology of zero tolerance to any manifestations of corruption.

However, I am worried about the current actions of anti-corruption bodies. They undermine not only our work and the level of dividends income to the state, but also the entire program of support of small and medium-scale farmers in Ukraine, whose supplying by fertilizers is provided by the AGRARIAN FUND.

Therefore, I am simply forced to address directly to the President of Ukraine, the Prime Minister of Ukraine, the Special Minister, the Parliamentary Corps of the Verkhovna Rada, in particular the Agrarian Committee, with a request to intervene promptly and take under personal control the situation unfolding today around the AGRARIAN FUND" - said Andriy Radchenko.

PJSC "AGRARIAN FUND" is a leading operator of the agrarian sector of Ukraine. The Company covers 20% of the domestic market of food grains and the share of AGRARIAN FUND in the Ukrainian flour market is 13%. AGRARIAN FUND also acts as the largest creditor in the agroindustrial complex in Ukraine and guarantees financing of the sowing campaign as part of the economic security of the state.