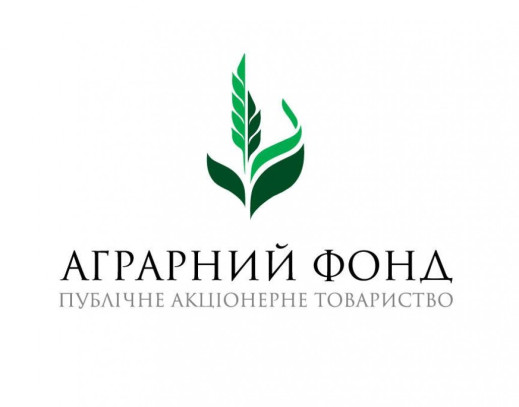 It should also be noted that there are a number of factors that adversely affect the enterprise's operation. According to the Audit Report, it was found that the state incurred losses in the amount of 18.8 million hryvnias due to improper storage of grain belonging to the "Agrarian Fund". The shortage of 4.2 thousand tons of grain was recorded at the Poltava and Ivano-Frankivsk state-owned bakeries and bakeries owned by the Ministry of Agrarian Policy and Food.

In fact, the shortfall of 4.2 thousand tons does not even amount to 0.1% of the total volume of grain purchased by PJSC “Agrarian Fund” and deposited at the elevators of the contracting enterprises during the specified period. At the same time, losses during storage of grain in the European countries are 5-7%, and in most cases in Ukraine - 10%.

In particular, the audit found that having a management capacity of its own, PJSC "Agrarian Fund" could save annually about 10% of the total amount spent on storage, loading and processing of grain and its products.

In addition, it should be noted that PJSC “Agrarian Fund” repeatedly appealed to the law enforcement agencies concerning steal of the fund's property at the same SE “Ivano-Frankivsk Combine of Bread Products”. The relevant statements were sent to the Department of Economics of the National Police of Ukraine and the Military Prosecutor's Office of Ukraine.

At the request of PJSC “Agrarian Fund”, the Economy Protection Directorate of the National Police of Ukraine conducted a preliminary investigation and handed over the suspicion to the management of LLC “Ukrainian Grain Company “Graincore”, which did not return the grain.

Also, PJSC "Agrarian Fund" has initiated a pre-trial investigation of the failure in grain delivery by "Sim Investtorg".

It should also be reminded that due to the irresponsible activities of the previous management of the Fund, the Company lost more than 2.4 billion hryvnias (which is almost half of the authorized capital) in the insolvent banks "Brokbusinessbank" and "Radical Bank".

However, given the difficult situation in the country, the war in the East, the annexation of Crimea and the introduction of martial law in some parts of Ukraine's regions, PJSC "Agrarian Fund" has never asked the government to increase its authorized capital. Instead, as in the whole civilized world, the Company has taken a loan from "Ukrgasbank", which is also a government agency.

As a result, PJSC "Agrarian Fund" is one of the most profitable state-owned enterprises and the leader of the agrarian market of Ukraine.

The text of the Audit Report is available on the Company's website under the Information disclosure, Consolidated financial statements and auditor's conclusions.