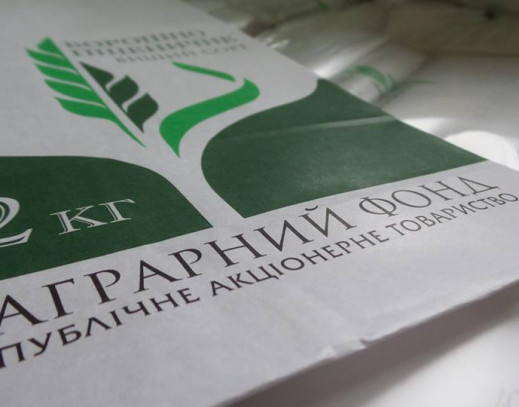 PJSC "Agrarian Fund" increased its exports of flour by 70% in 2017 compared to the previous year. The Chairman of the Board of the Company, Andriy Radchenko, told about this in an interview with "Novoie Vremia".

“The agricultural sector do really sets records. We also felt that they were involved in exports and an increase in export earnings that came to Ukraine. The "Agrarian Fund", in particular, exported 17 thousand tons of flour. That's 70% more than last year”, Andriy Radchenko said.

The Chairman of the Board also expressed his hope that the positive dynamics will continue in the coming season as the "Agrarian Fund" increases its processing capacity.

Let us remind that PJSC “Agrarian Fund” signed a flour export contract to the countries of South America and Angola during 2017.

Andrii Radchenko also noted that the current year is “fruitful and difficult at the same time”: "Agrarian Fund" ends the year with the implementation of the financial plan by 102%. Accordingly, all planned dividends will be paid in full".

As previously reported, PJSC "Agrarian Fund" has contracted 666 thousand tons of grain harvest in 2017. The total amount of contracts amounted to 2.9 billion hryvnias.

The company has also sold more than 60 thousand tons of mineral fertilizers.