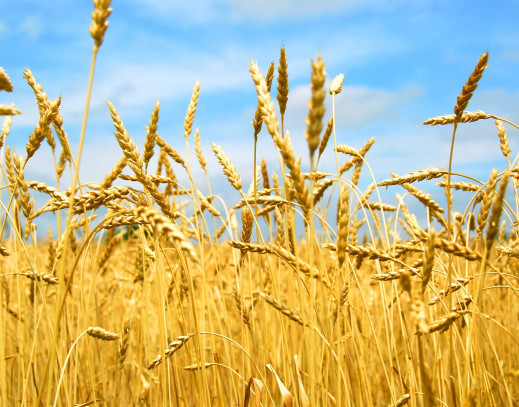 PJSC "Agrarian fund" finished 2016 fall forward program. In its terms there have been signed 131 contracts on purchasing 418,4k tons of grain.

The total sum of contracts is expected to be around 1,4 billion UAH and 940 mln. UAH of which has been already paid.

As it has been already mentioned earlier, at the end of 2015 that PJSC "Agrarian fund" increased the volume of grain purchase according to fall forward program of 2016 from the planned 300k tons to 500k tons due to the farmers' need of additional funding. However, due to the change of weather conditions and incapability of fields' inspection, it has been decided to finish fall forward program.